Since the beginning of the 2017 summer semester, the VRLab team is working on a game for children. The game with a tangible user interface is designed to instil social skills in children’s team skills early on and to promote them.
Aspects of developmental psychology, game theory and motivational psychology were researched and compiled, from which the game concept was extracted. Currently the team is in the implementation of the game. The game consists of a starting game and four minigames. In addition to the ability to work in a team, the children should use the game to create a relationship with nature. Using the mini-games, they have to pull turnips, pick apples and produce honey.
The application should run on the VRLabs multi-touch table. 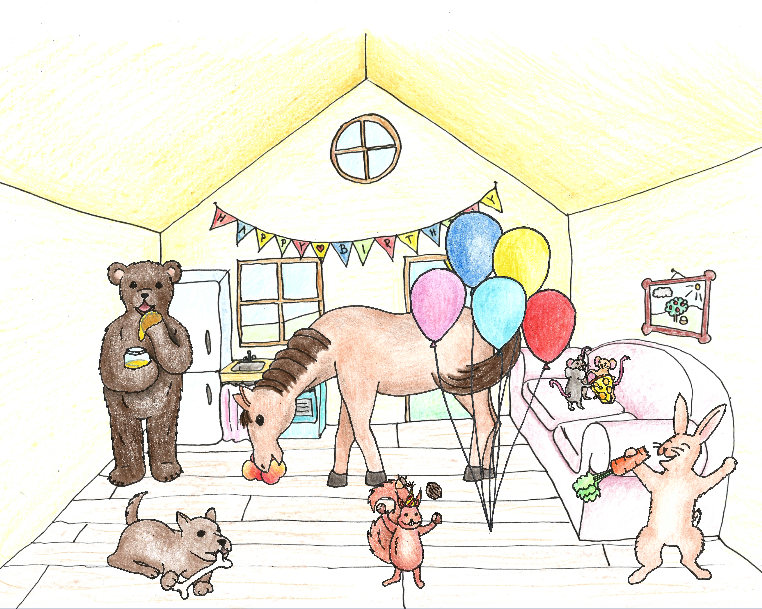 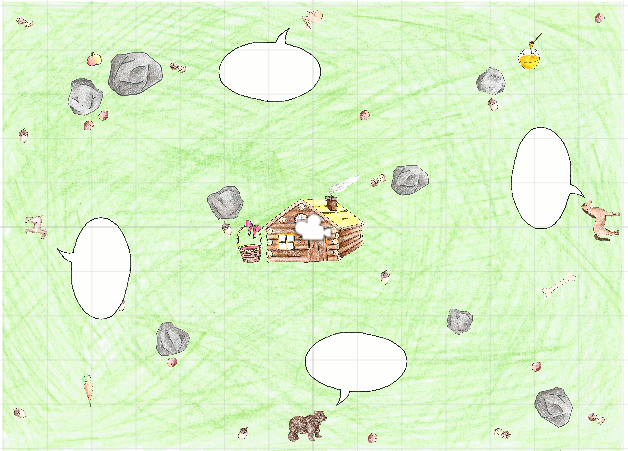 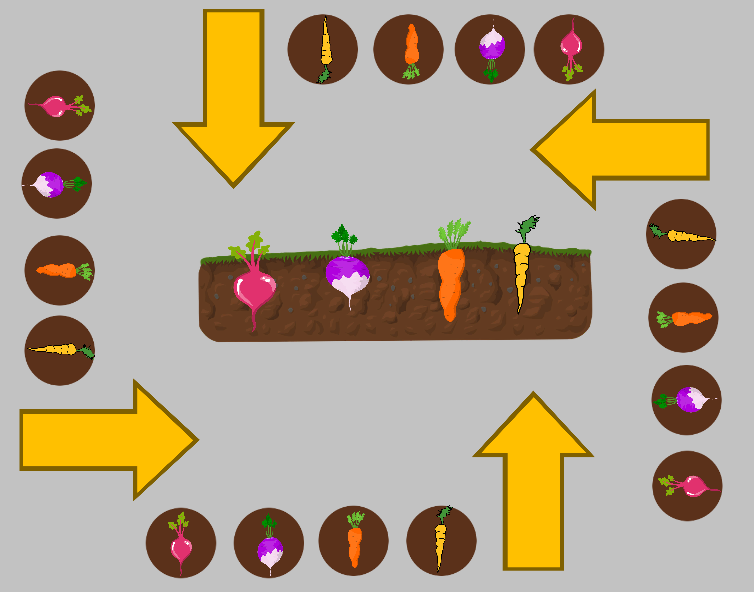 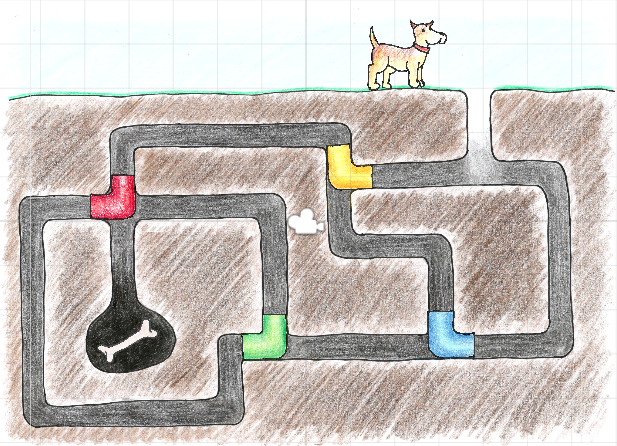